Joining the city council is not as hard as it may seem, so long as you have all the qualifications and experience necessary. City council members play a significant role in improving and shaping the local community. Each city council member represents the needs of their constituents.

Working in the city council department means that you have to be duly elected to serve in the legislative body of the city you are allocated. You must be ready to deal with different cases of social, economic, and ethical problems throughout your career. City council members are responsible for proposing, evaluating, passing, and rectifying different city laws. 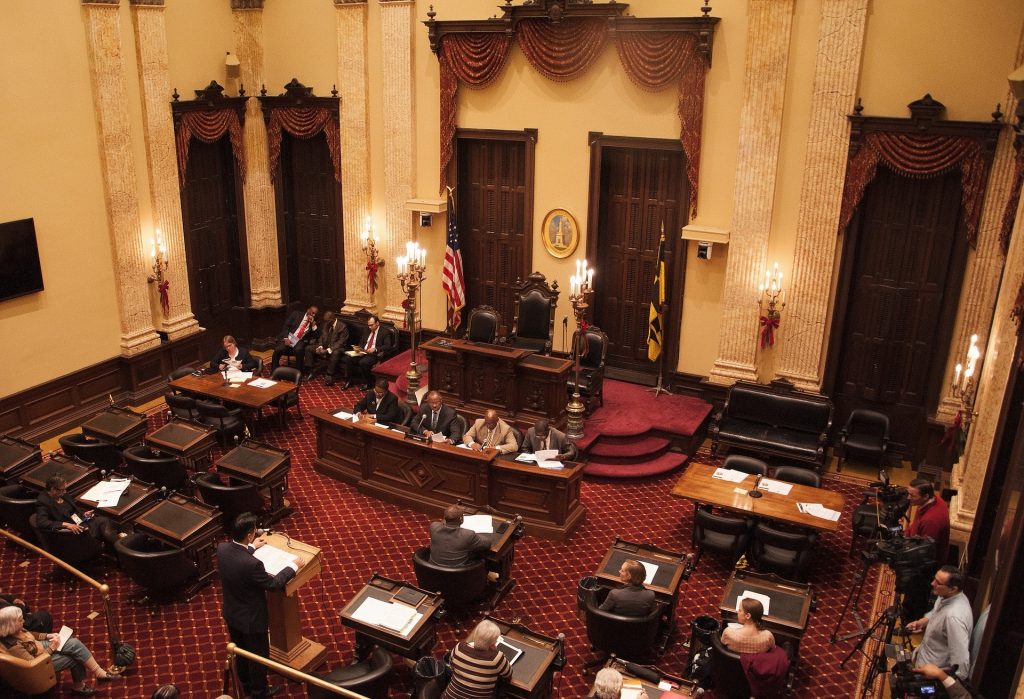 The Election Of City Council Members

There are set rules that limit council members who have been in services for the set term from running for office again. Qualified participants have to share manifestos with the citizens for them to make their choice. The declarations need to be citizen-oriented and valid. After being elected, you are qualified to start earning money. The average salary varies with the contract and jurisdiction area.

Despite the different districts and jurisdictions, most council members follow the same legislation process. The primary role involves sitting in separate meetings to propose various ideas on how to enact the law. The recommended plans are later on passed to the major for further review.

There is another meeting to review approved or rejected bills. The council members have the right to vote over the rejected proposal and come up with the final decision. Once supported, the project is published by the clerk, and the laws go into effect.

It’s true to say the council members are the determinants of various laws and regulations that affect local citizens. The meetings are weekly or monthly, depending on the issues that need to be discussed. The city government pays council members as per constitution requirements.

What To Council Members Do?

As a city representative, a council member plays a significant role in trying to meet citizens’ needs and expectations. As such, these members approve proposed development plans for the city and sign contracts with the people who have won a tender. Moreover, a city council member must review the budget and approve different regulations.

The city council members collaborate with the mayor’s office, who is the head figure in charge. Further, a good city council member must have extensive experience in public relations to help create different laws and regulations.

In small towns, the city council members host different meetings with the citizens to discuss and come up with solutions to problems facing the community. This career line requires you to be a good leader with extensive skills and experience. Education requirements vary with the state and city laws, but it’s an added advance to have a degree in political science and public administration. 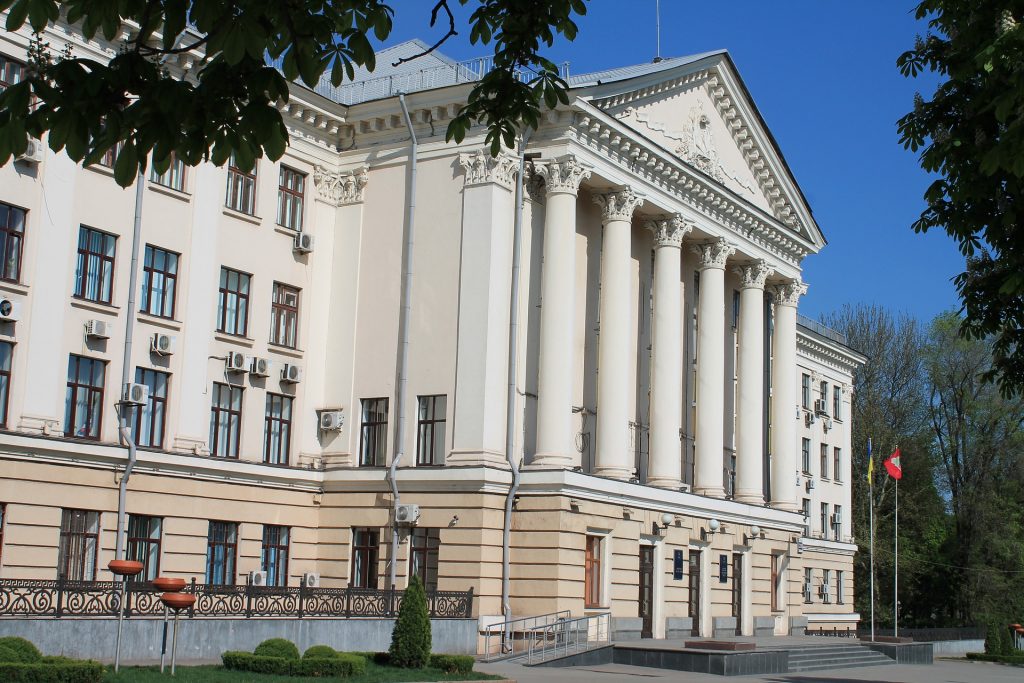 Joining this career is easy when you are old enough and you have met all the set qualifications. You will make good money for attending meetings. Further, you will be able to affect positive change in your community.

A city council member acts as the representative for the citizens, expressing their grievances to the higher legislation sectors. Additionally, you will enjoy serving people and help formulate new laws. For more government jobs, click here. 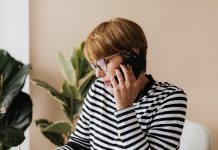 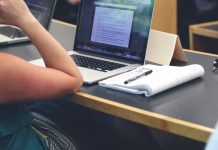 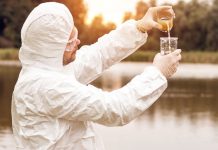